Born and raised in East Wenatchee, Steve’s first job out of law school was at a large law firm in Yakima. After a couple of years Steve returned to his hometown where he eventually formed his own firm in 1995.  He later joined forces with John Brangwin, and together they formed Woods and Brangwin, PLLC (now known as Woods, Brangwin & Bratton, PLLC) in 2002.  He focuses his practice on defending individuals charged with crimes, especially DUIs, and also handles personal injury cases.  Steve has presented to other lawyers at a number of Continuing Legal Education seminars, frequently served as a judge pro tem in three different courts, is a member of the National College of DUI Defense, and is a past-president of the Chelan Douglas Bar Association.

University of Washington School of Law 1983 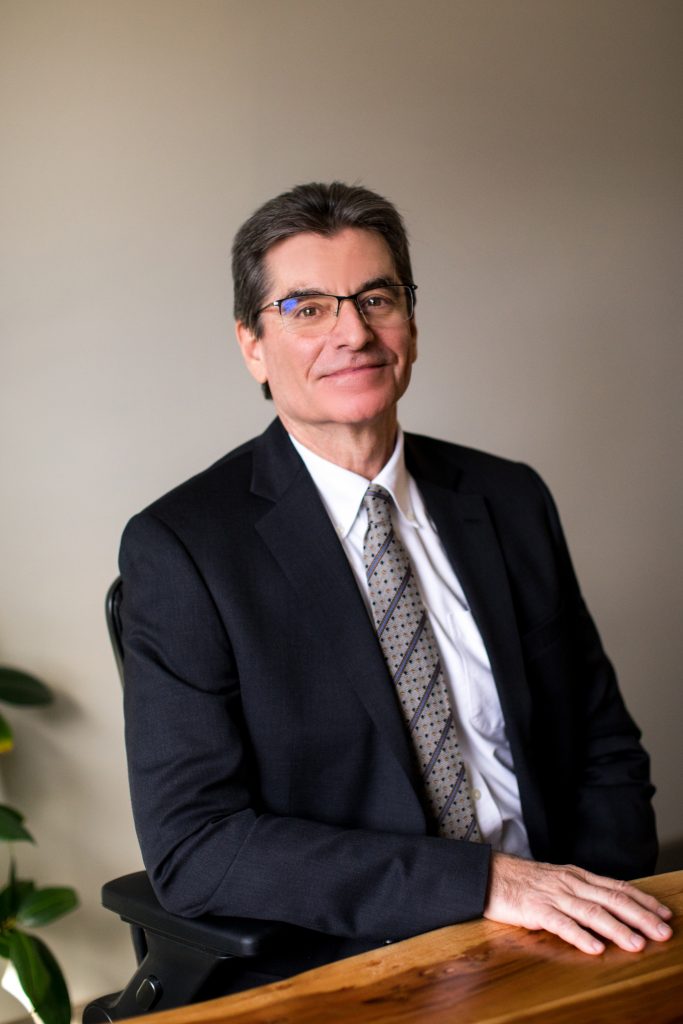 “The arc of the moral universe is long, but it bends towards justice.” Martin Luther King, paraphrasing Theodore Parker.

Steve has represented thousands of individuals over his career of more than 37 years.  During the last 25 years he has focused on representing those charged with crimes, usually misdemeanors, and most often DUIs.  Early in his career he discovered he preferred helping regular folks in his community rather than large companies and corporations.

Serving the Wenatchee community since 1986